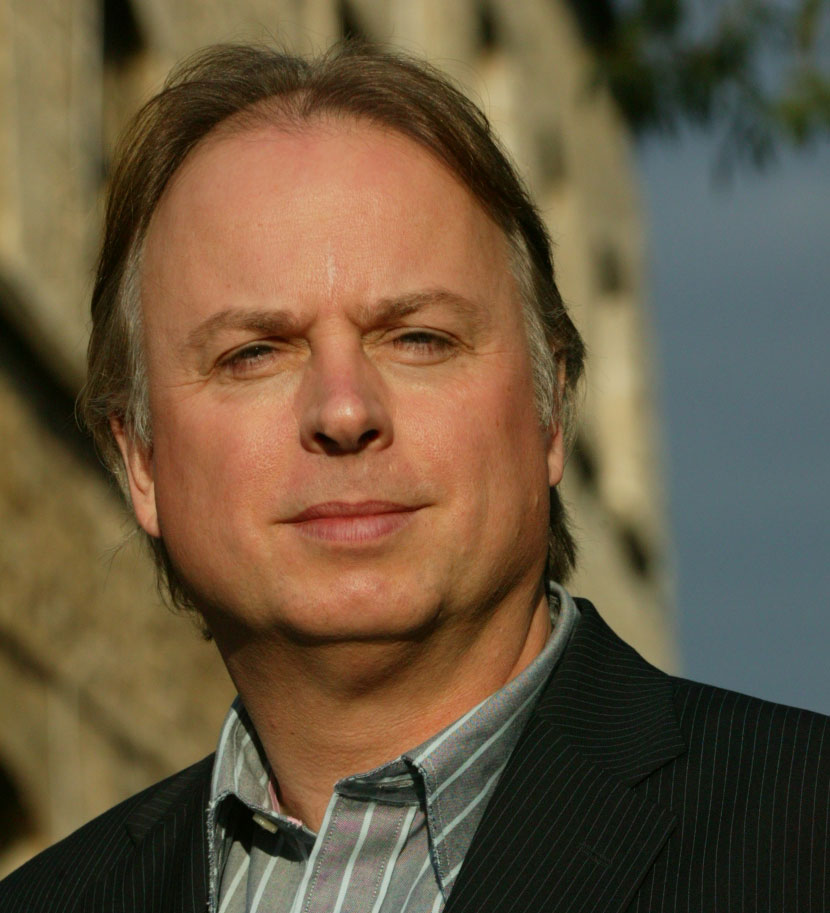 Born in the 60s in Swindon, Paul is the second eldest of six children. His father died when he was three years old. Making ends meet was always a struggle for the family and at 12 Paul first showed his innate business skills by selling a farmer’s free range eggs to neighbours.

He needed those talents because at 15 Paul was expelled from school as a result of severe dyslexia, at a time when it was not recognised or helped.

Paul said: “School was a real struggle and I never conformed. Dyslexia also meant I couldn’t do homework, so I was always in trouble for that.

“When I was 15 the head teacher asked to see me yet again and I thought I was going to be punished for not doing homework. Instead he expelled me.”

He said: “The boss became my mentor and I admired how he wouldn’t take less than perfection working on these beautiful cars. He’s the reason I don’t accept anything half-baked.

“That’s how I still work. I give my best to whatever I undertake.”

Two years on Paul set up his own business and by the age of 18 he was employing 30 people. But it was his diving hobby that radically changed the direction of his life.

After professional training as a deep sea diver he became based in Norway working on oil rigs beneath the hazardous waters of the North Sea.

It was hugely successful and under Paul’s leadership Tekmar equipment was regarded as the benchmark for subsea engineering.

Although the developments are based around 400 year old barns, Paul has redesigned traditional construction methods used in the UK and created a revolutionary way of building.

The properties may look traditional from the outside, retaining their beautiful, natural character, but hardly any of the methods used in the conversion and construction of the home have been done in the typical way. The latest project by Stonebee Developments is extremely low energy property despite incorporating a sauna, steam room and swimming pool. This has been achieved by employing technology that has never been used on a domestic property in the UK before.

Apart from business projects Paul has been an active environmentalist and in 1989, Paul took up the campaign to save the ozone layer, launching the first hot air balloon from the North Pole in conjunction with NASA. He repeated this feat in 2007 to highlight the increasing danger of global warming and promote particle power as the only currently viable solution.

Paul believed that it was symbolic to choose the top of the world, the North Pole, to highlight the damage that humans were causing to the planet. The polar regions are the world’s early warning system, showing physical signs of the consequences of our actions on the environment before any other region.

Paul’s philosophy also led him to develop a way of taking ordinary people to the North Pole, which he did alongside Richard Weber and Misha Malakov, world acclaimed Arctic explorers, through Stonebee Arctic. He has also fundamentally questioned why people use skis to travel across the arctic ice and pioneered the use of specially adapted snowshoes, which have superior performance. He also went on to design clothing and other items that made Arctic travel radically easier.

Paul’s arctic experience has led him to organise several highly complex logistical events in the Canadian, Finnish, Norwegian and Russian arctic. He is also the part owner of a wilderness lodge in the Canadian high arctic, which was originally constructed for scientific research into beluga whales.

He said: “I’m passionate about the environment and the fact we need to take urgent action about global warming. It’s the most serious challenge the world has ever faced.”

Paul built a computer model to analyse the environmental problem which condenses all the mass of data to provide a very simple overview. The output shows how much energy each person consumes and how much CO2 that amount of energy consumption produces. Obviously to solve the issue you either have to consume less or what is consumed has to not produce CO2. Possible environment technology can be fed into the model to see how much they may help.

What is astonishing with this approach is that it reveals just how huge the problem is and Paul firmly believes the only way we can succeed is to discover a new form of energy. He believes this could come from a new way of using particle energy and thinks governments should set up special types of universities to incubate clever kids to solve this. Allegedly Einstein found such a solution but destroyed his notes as he felt humanity was not ready.

He believes all present ideas are like trying to bail out the Titanic with a tea spoon and will fail.